We asked the design team at Hall & Hart Homes some questions about the concept and design to bring the Soho to life.

Tell me a little about the Soho - what did you want to create with this new design?

The Soho design is catered for the 2nd and 3rd home buyers market – we wanted to include all the features of a big family home – study, butler’s pantry, large laundry, large entertaining area; but design it within a dynamic product that can fit smaller and larger lots. We wanted the Soho to be edgy and full of personality for a dynamic design.

What are the key design elements of the Soho?

The key design element for the Soho is the ground floor dining, kitchen and family rooms, which all act as one room and is the key energy area in the house. It’s a design that gives great triangularity between all 3 functions. The alfresco feeds off this area, so it really gives a sense of large space for a design of only 34sq. The stairs to the first floor are on show in this area, so it’s a great opportunity to make the stairs a focal point which we have on display. 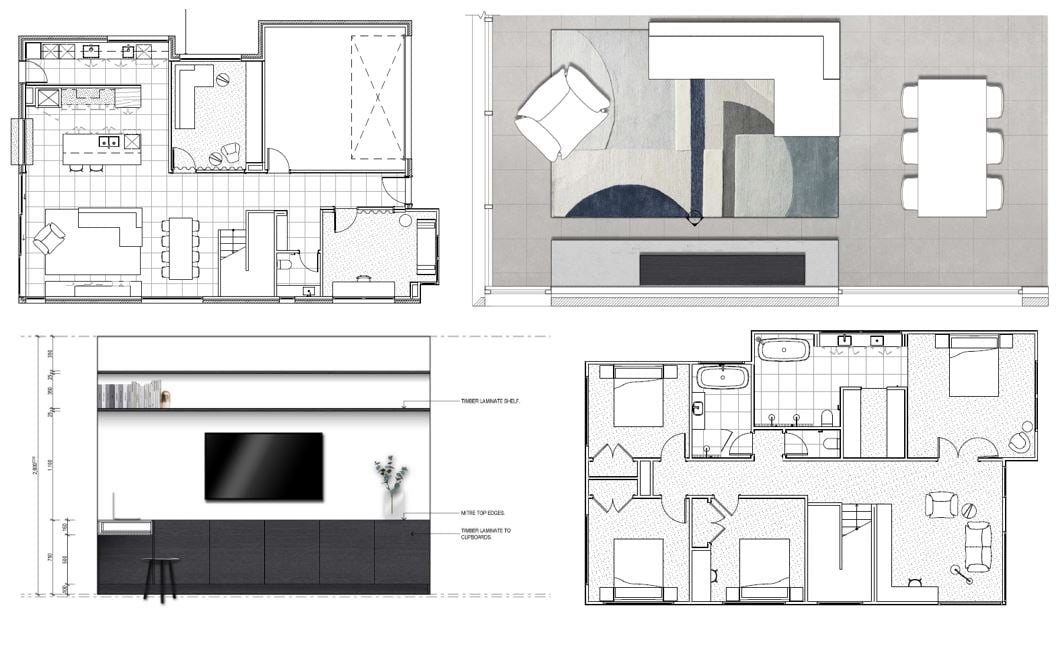 What Interior Design theme did you give the Soho?

We saw the Soho as an edgy design which really spoke to the team designing it. Intrinsically, the team behind the Soho love the industrial themed look, and we thought the dynamic and open nature of the Soho would suit this. The Soho also spoke to the heart of Hall & Hart, we wanted the design to be bold and refined all in one.

What are the key features of an industrial/modern themed home such as this version of the Soho?

The key features we wanted to show were raw products such as timber and black steel with warm concrete finishes. The windows in the display are large with thick commercial frames. The large windows helps tie in the greenery outside into the contemporary feel of the inside to ensure the design wasn’t left feeling too cold, we had fun with the furnishing, splashing colour and warmth throughout such as tanned leather, velvet pillows, sheer curtains and plants throughout to give it a homely feel. 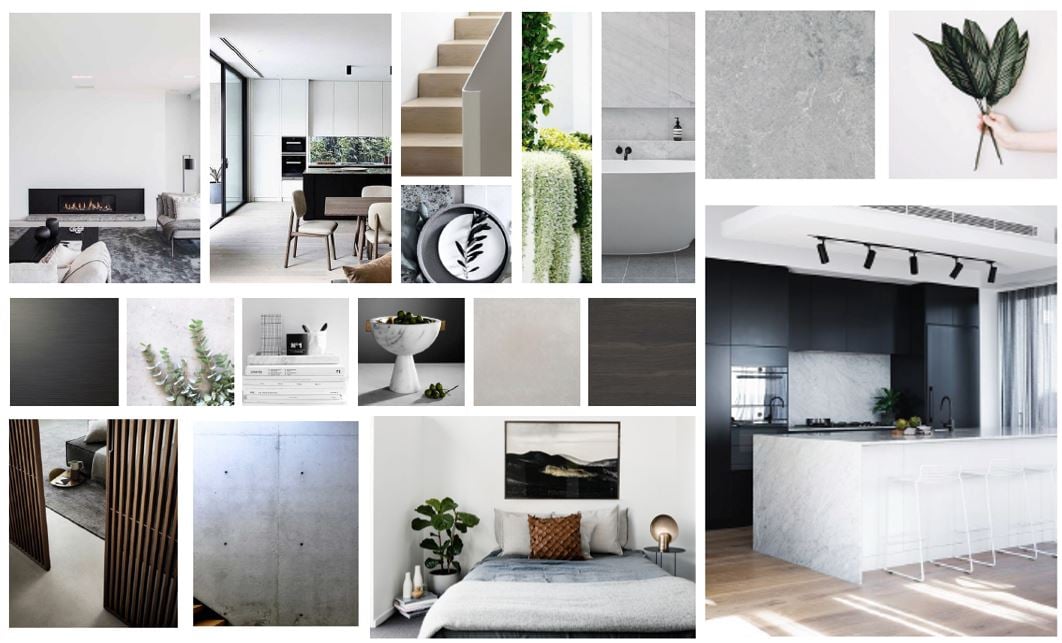 Can the Soho be adaptable to other styles?

Absolutely. The Soho is meant to be dynamic with it’s floor plan. Quite easily could have we have given the home a different style and feel. The Modern facade on display lends itself to a modern interior design, but the Hamptons facade on the Soho could have quite easily worked as well – change the flooring to timber, include lining boards up the entrance hallway, give the large windows some colonial bars and we instantly have the same home but in a different feel.

What are the key must-have products for the Soho? 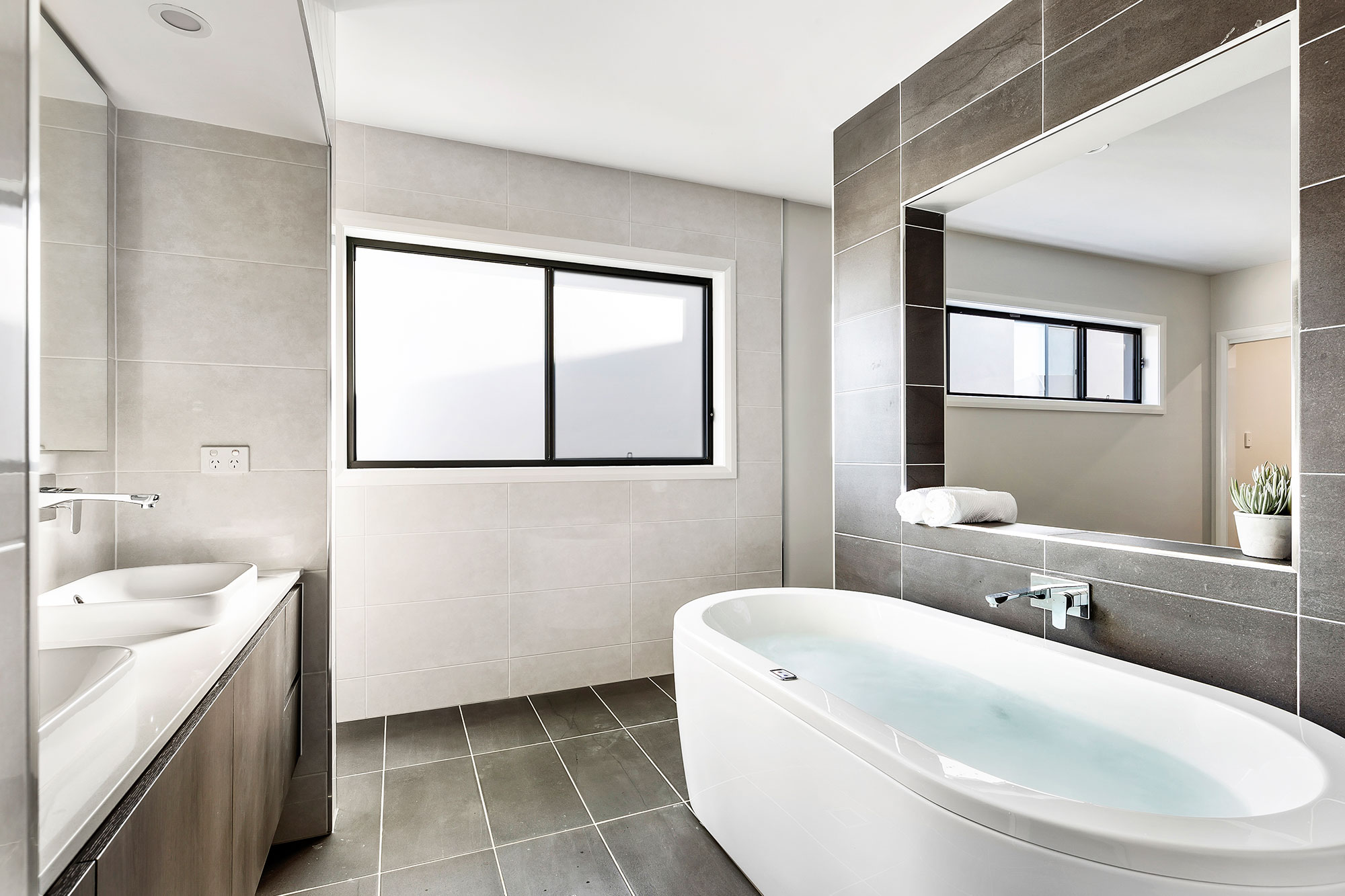 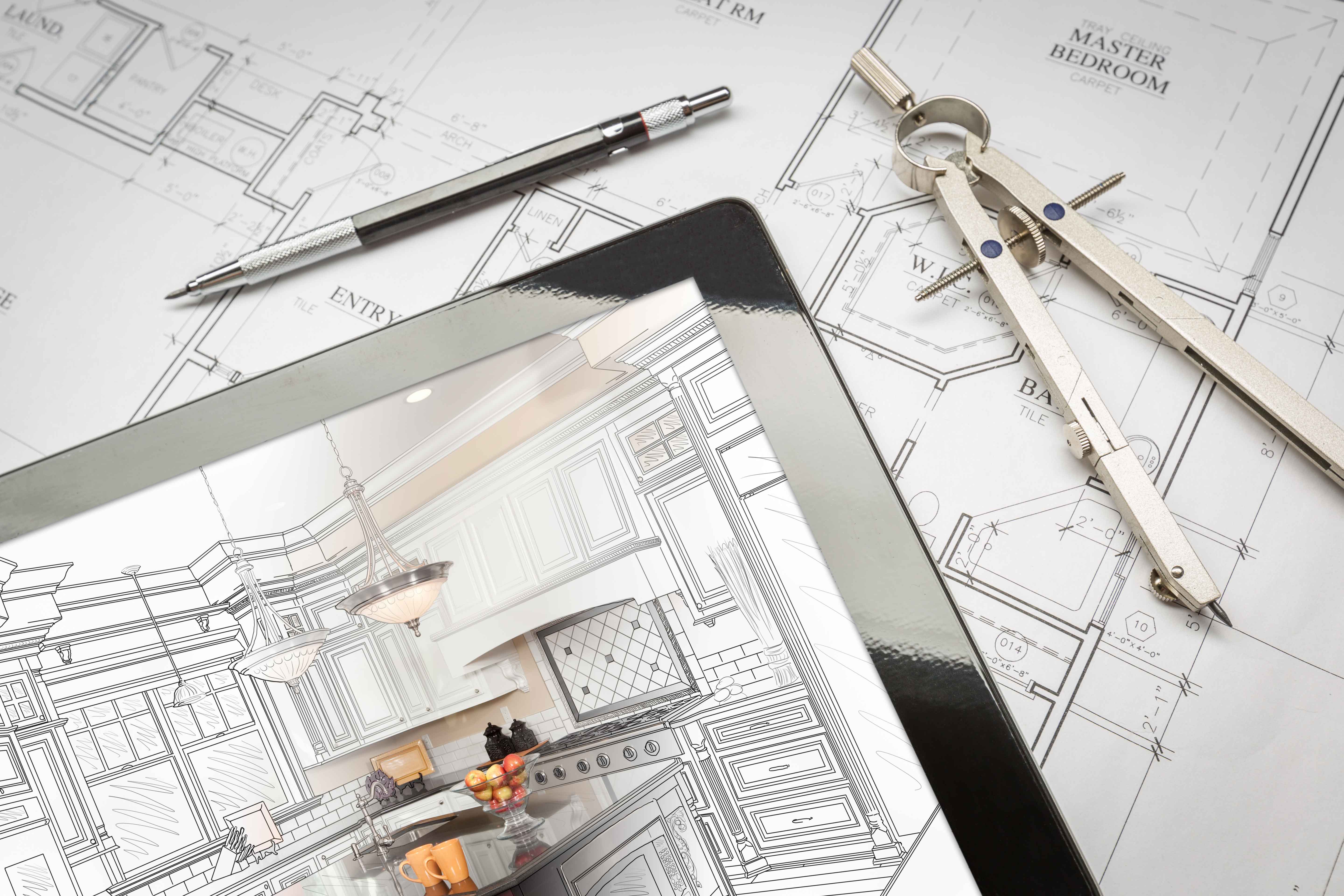